In this topic you will learn to:

You will learn about:

Answer this quick check-in for fiscal policy in the Mentimeter. 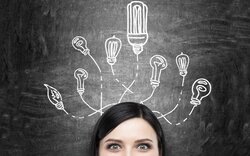 Exercise Your Write to Learn: Why SHOULD fiscal policy work?
Use these resources below then add to the Jamboard using these rules:
​1. Ask as many questions as you can.
​2. Do not stop to judge, discuss, edit or answer any question.
3. Write down every question precisely as it is asked.
4. Turn every statement into a question.
After a 10 minutes,  categorise questions as open or closed, prioritise questions, discuss next steps, and reflect on what you have learned from the process.

Don't forget to answer the 4 multiple choice questions at the end.
​ 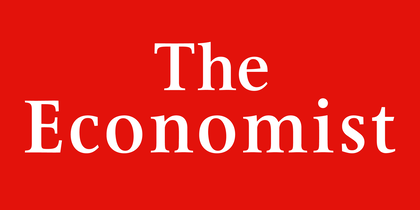 One of the two instruments of macroeconomic policy; monetary policy's side-kick. It comprises public spending and taxation, and any other government income or assistance to the private sector (such as tax breaks). It can be used to influence the level of demand in the economy, usually with the twin goals of getting unemployment as low as possible without triggering excessive inflation. At times it has been deployed to manage short-term demand through fine tuning, although since the end of the Keynesian era it has more often been targeted on long-term goals, with monetary policy more often used for shorter-term adjustments.

For a government, there are two main issues in setting fiscal policy: what should be the overall stance of policy, and what form should its individual parts take?

​Some economists and policymakers argue for a balanced budget. Others say that a persistent deficit (public spending exceeding revenue) is acceptable provided, in accordance with the golden rule, the deficit is used for investment (in infrastructure, say) rather than consumption. However, there may be a danger that public-sector investment will result in the crowding out of more productive private investment. Whatever the overall stance on average over an economic cycle, most economists agree that fiscal policy should be counter-cyclical, aiming to automatically stabilise demand by increasing public spending relative to revenue when the economy is struggling and increasing taxes relative to spending towards the top of the cycle. For instance, social (welfare) handouts from the state usually increase during tough times, and fiscal drag boosts government revenue when the economy is growing.