You will learn to:
Examine economic issuesApply economic skills​

It's all about the money.

As we have studied previously, labour markets function differently from ordinary markets because firms cannot purchase the work of employees (or the people - remember the Atlantic Slave Trade?). Employers can only buy time. Labour is a derived demand as it is only demanded for what it can produce.
​
​In this unit "To Infinity & Beyond" we are looking at these two essential questions: And following this line of inquiry:
This week we are looking at how labour market institutions: unions, employer associations and the current industrial relations framework operate to address these two questions.

The Rise and Fall of Fortunes.

​The following excerpt comes from Core-econ. You can click on the link to read more later. 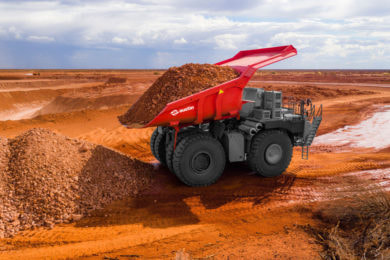 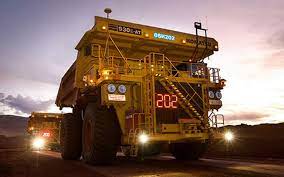 As in many parts of the world, mining was a way of life for Doug Grey, a rigger who operated giant cranes at mines in the Northern Territory, Australia. In the 1990s, he helped construct the MacArthur River zinc mine, one of the world’s largest, where his son Rob got his first job. ‘I ended up driving ore trucks,’ Rob reminisced, ‘That was an awesome opportunity.’
Rob, it seemed then, had been born at the right time. He entered the labour market just as the worldwide natural resources boom was taking off, driven by the demand from the rapidly growing economy of China. Rob lived in Thailand for a time, spending little, and flying into his job in Borroloola.
About when Rob started work, Doug, the elder Grey, took a job at the Pilbara iron ore mine in Western Australia (WA), which paid about twice the average family income in Australia at the time. Both father and son were putting away substantial savings.
But by 2015 the natural resource boom was a distant memory, and the price of ore and zinc continued to plummet. Rob and his fellow miners were worried. ‘Everybody knew the economic downturn and commodity prices were a problem. We had that in the back of our minds.’ Their dream economy couldn’t last. ‘It was … obvious … that it was coming to an end,’ Doug said.
And it did. In late 2015, Rob got the bad news: ‘Two days into my break the general manager called and said, “thanks for your service, we appreciate it, we have to let you go.”’ His father, too, was laid off.
Driving ore trucks is Rob’s passion and he still hopes to get back behind the wheel. But that is not going to happen, at least not at the Pilbara mine where his dad once worked. Faced with collapsing demand, the mining company cut production, and also sought to drastically reduce costs. As part of this process, they replaced human labour by machines wherever possible. In the Pilbara, nobody is behind the wheel of any of their giant robot ore trucks that are now being ‘driven’ by university graduates with joysticks 1,200 km away in Perth.
The rise and fall of the Grey family’s economic fortunes is all about the workings of the labour market in the mining and construction industries in Western Australia and the Northern Territory. Their experience was far from unusual. The boom in ore prices made mining highly profitable, leading to strong demand for labour, which eventually dried up the pool of unemployed riggers and truck-drivers. Mining companies had no choice but to pay extraordinarily high salaries, and while the mining boom lasted, the companies remained highly profitable.
The downturn in commodity prices began in mid-2011 and unemployment began to rise. The Grey family’s good fortunes lasted another four years. 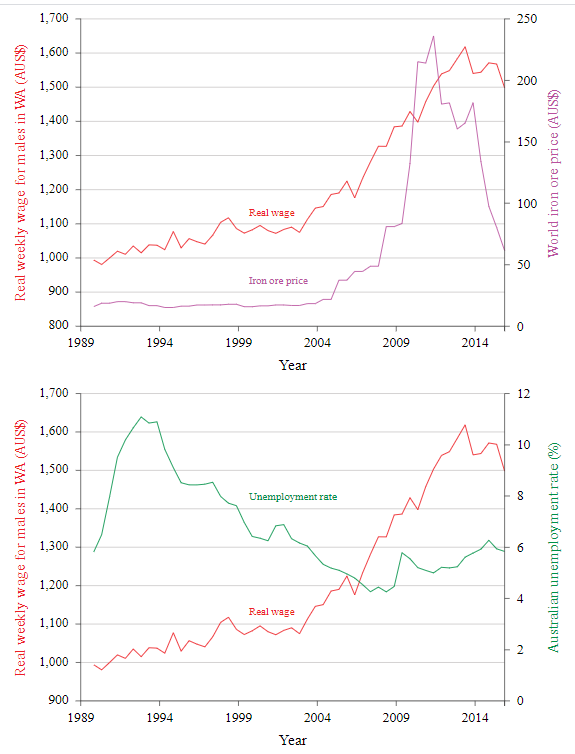 ​Weekly earnings
The chart shows real weekly earnings for males in Western Australia, together with the world price of iron-ore in the top panel and the unemployment rate in Australia in the bottom panel.

Through these periods of disruption and readjustment, it is the labour market institutions that ensure fair working conditions, advocate for workers' rights and plan for new directions for business as world markets bounce.

CLICK HERE TO READ MORE AT CORE-ECON
Labour market institutions play a pivotal role in labour markets. Where workers are organised into trade unions, the wage is not set by the Human Resources Department, but instead is determined through a process of negotiation between union and firm. Trade unions negotiate with employers for the better interests of the workers, and within the current industrial relations framework, this ensures that all decisions meet legislated requirements under the Fair Work Act 2009 (Cwth). Employer associations play a significant role as well, representing the interests of businesses and acting on their behalf at hearings and tribunals held by the FairWork Commission. These two groups and the current industrial relations framework help support a fair and just outcome for workers. 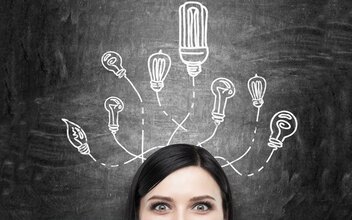 Download the fillable PDF file "Labour_Market_Institutions".
Work through the activities to learn about the different labour market institutions and their role in the Australian labour market.

Labour markets have responded quickly to the pandemic. Click on this link to find out how annual global wage growth looks up against unemployment.
​This interactive chart from the International Labour Organization (ILO) reveals how the global pandemic has affected both nominal and real wages, as well as unemployment rates. 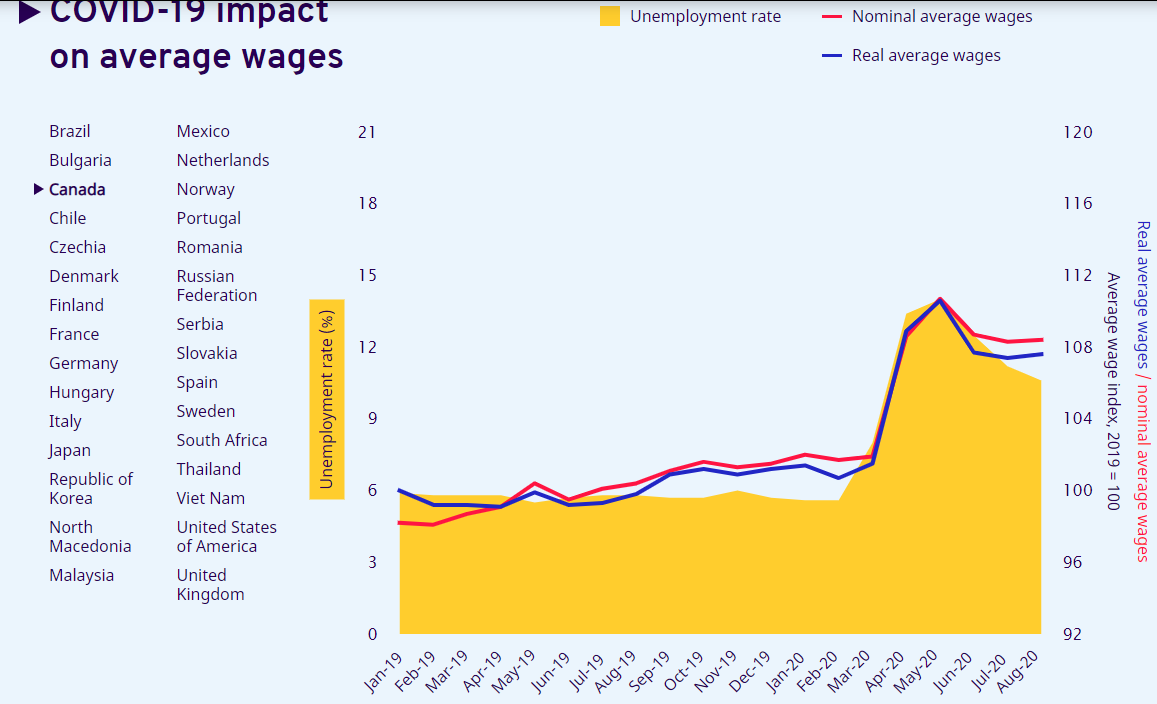