Government and the Economy​ 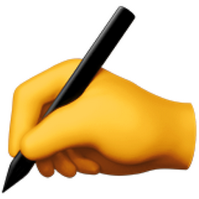 ​
Traditional economics sets out some  basic premises about budgets -especially deficits and surpluses and their effect on economic activity.

Read about fiscal and monetary policy and write down definitions in your workbook for any highlighted words.

Here's a round up of some key concepts in economics

​This comes from "Discovering the economy around you" by ecnmy.org
The economy is described in a lot of different ways — often, we hear that it’s either ‘falling’ or ‘rising’, or that it’s going ‘up’ or ‘down’. You might also hear that the economy is ‘slowing’ or ‘booming’. This creates the idea that economy is something in itself, when in actual fact it’s just a description of how lots of different factors are doing, such as how much we earn, how many of us are in employment, or how easy it is to live a basic, healthy life. 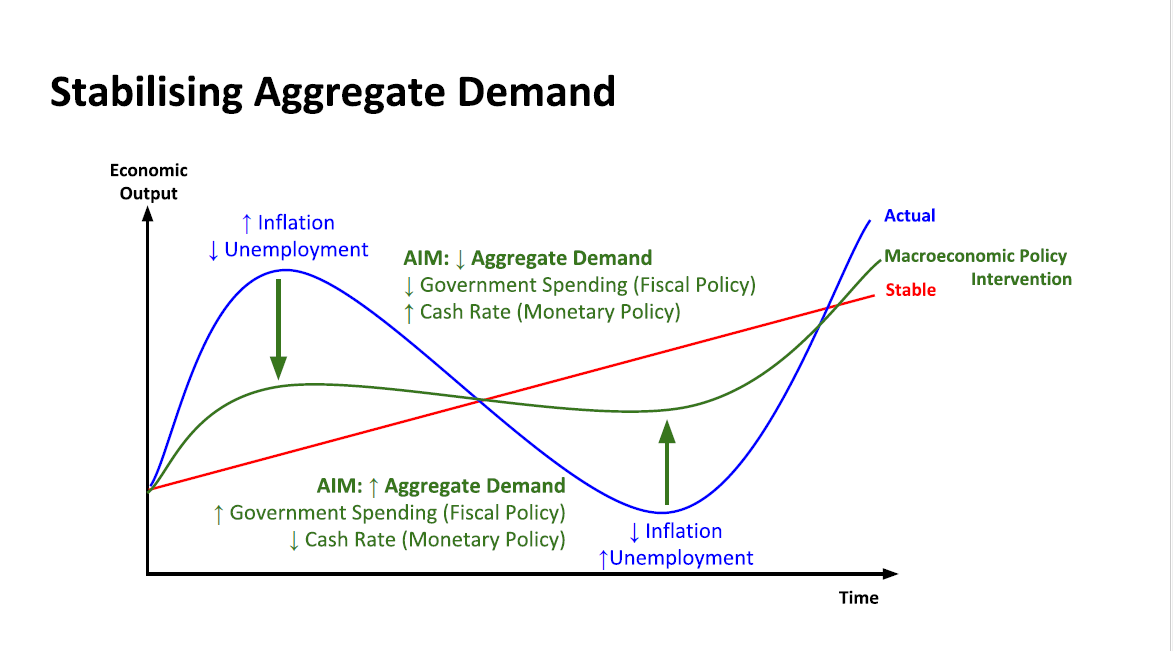 Fiscal vs Monetary
You might hear these words on the news or in the paper when politicians are talking about their ‘economic policies’. Monetary policy and fiscal policy are basically just two different approaches to solve a problem. Monetary policy is all about changing the amount of money there is flowing around the country (either by changing interest rates so people borrow/save/spend more or less, or by creating new money — known as ‘quantitative easing’), whereas fiscal policy tweaks taxes and government spending, which ultimately also affects the amount of money that people have available to them.


What's a Budget?
Governments generally spend their budgets on a mixture of: ​
Budgets can be balanced, with revenue and expenditure being equal; in surplus, where more is coming in than going out; or in deficit, where more is going out than coming in.
Some say governments should manage their budgets like people do: keep a safety cushion of a surplus, and don’t spend money you don’t have. Others say that doesn’t make sense: the only way for a government to get the money it needs is to spend. Why? Because the more it invests into infrastructure, research, and education, the healthier the economy becomes, the higher the amount governments can take in via taxes, thus the more they have to spend next time.
Who’s right? In economics, it’s never totally straightforward. And although a good dose of planning and transparency is important, we also need to remember that even governments can’t always predict what’s going to happen…
​
Watch this 60 Second Adventures in Economics and then write AT LEAST ONE fact about ONE of the key concepts in the padlet below. You can write as you watch and listen. Bringing it all together

What is the government's plan? Here's Sammy J's take on current government policy.
These charts come from the Reserve Bank of Australia. The first one, "Australian Government Budget Balance" shows how some budgets have been in deficit and some in surplus. The Morrison Government has had a determined policy of providing surplus budgets but Covid-19 and the Black Summer of bushfires has derailed those plans.  In response to increasing unemployment and falling levels of economic activity, the government has embarked on a program of expansive fiscal policy which has plunged the federal budget into deficit.

​When looking at graphs, look for the highs and the lows and reflect on what was happening during other times of deficit budgets. Remember the economy is not something that just happens, we make it happen.

What important events can you see in these graphs?
Hint: It's the opposite of "small long". 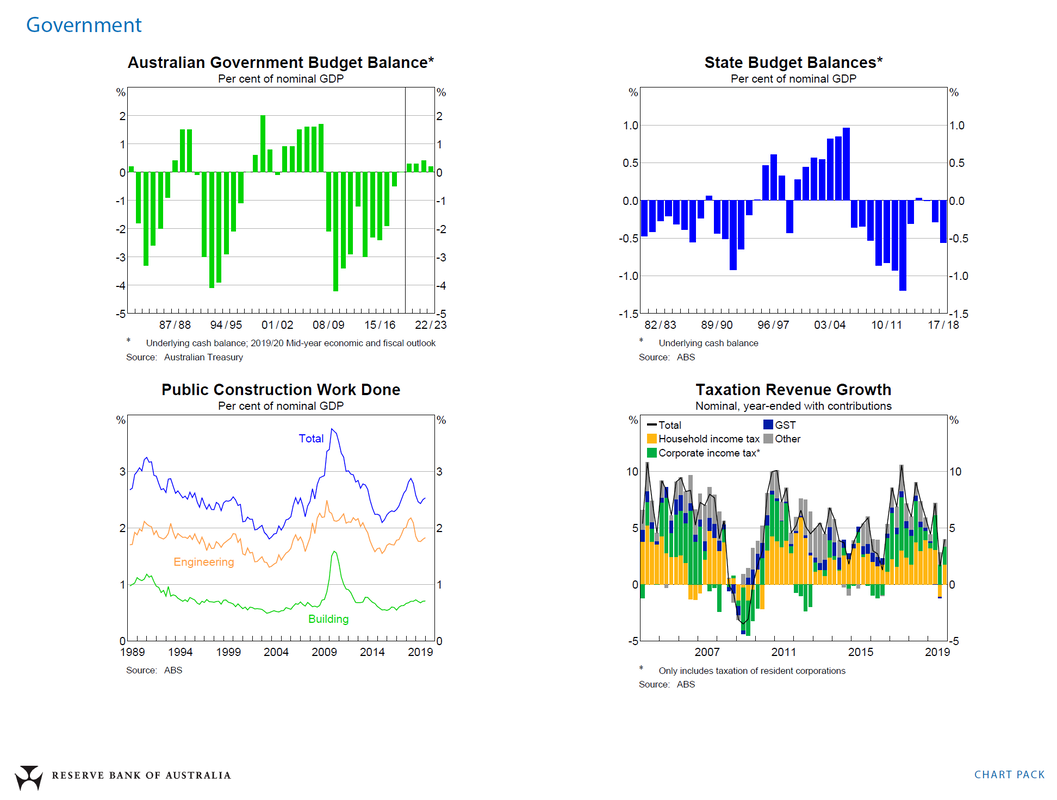 Alan Kohler, a respected journalist reporting on economics for the ABC has made his prediction:

Show your understanding by answering this 5 question quiz.